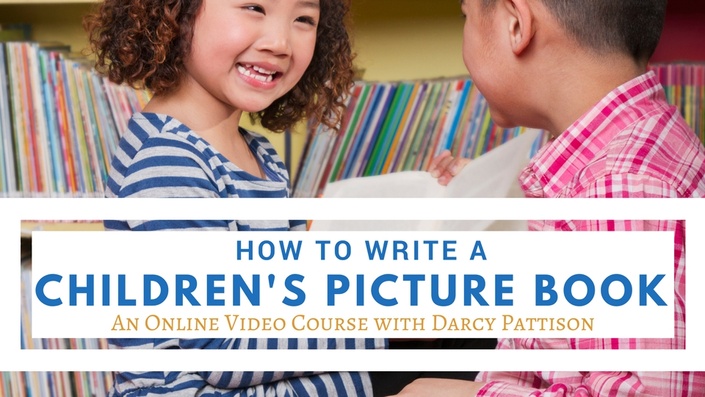 INTRODUCTORY COURSE - How To Write a Children's Picture Book

The Picture Book of Your Dreams - Start with these 4 videos. 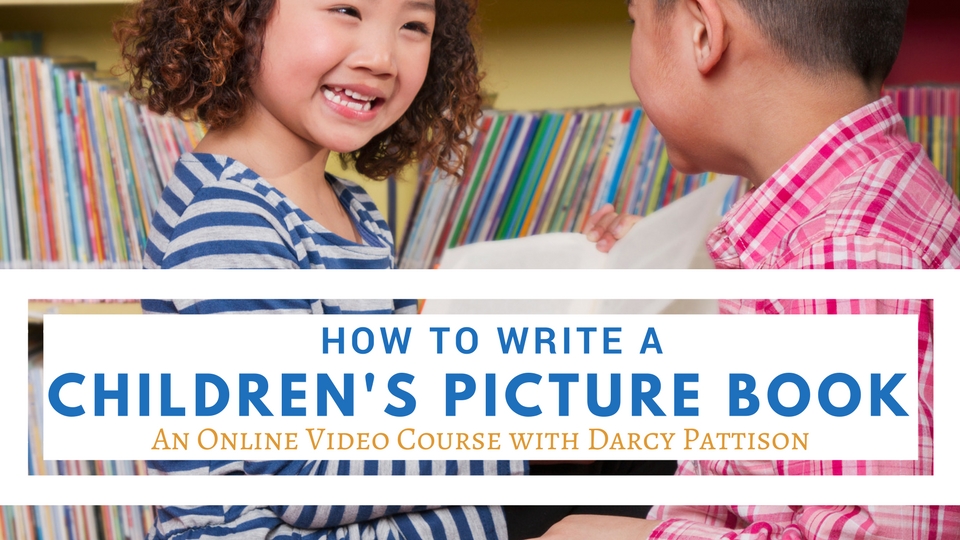 This video course includes 4 introductory video lessons. There are easy-to-follow slides that you can start and stop as you need. The course is open 24-7, so it fits your time schedule and life style.

This video course is perfect for beginners or intermediate picture book writers. We'll cover the basics which will get you started on the path to publication.

You'll be challenged to read picture books published within the last 5 years so you develop a stronger sense of the market. Writing tasks take you from planning a story to editing it to the tight format required. You'll be confident that you can write a children's picture book of your own. 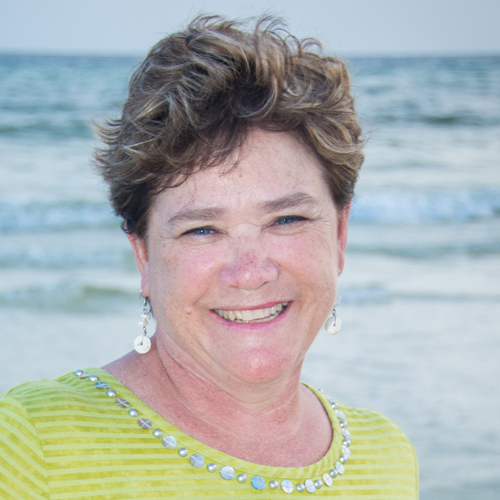 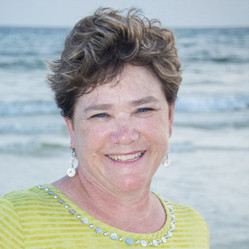 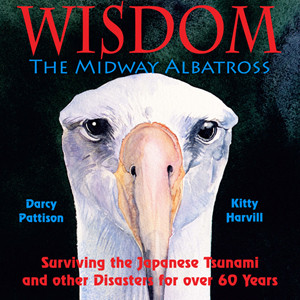